Active CMS Builder
This websites use cookies. By continuing to browse the site you are agreeing to our use of cookies.
Accept More information
Menu
Account
Settings
Currency
GBP - British Pound 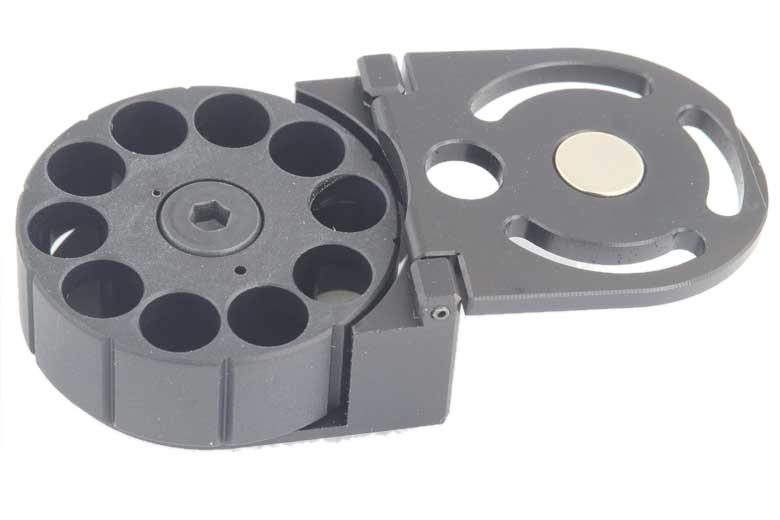 New Daystate Magazines have been released, offering self-indexing (similar in concept to BSA style magazines) and increased capacity. (see below). These offer faster loading due to the new flip-open design and compatibility with all existing models of Daystate rifle.

Owners of rifles like the Red Wolf that feature a 10 shot counter function will either need to reset the counter after 10 shots, or disable the feature as there are no planned firmware updates for these rifles.

At the time of this article, Daystate set and RRP of £72.00 for all calibres of Magazine.